Another giant step towards growth, expansion and a long-term global commitment is now showcased with the Grand Opening of the new PULS Power Factory which occurred on November, 16th in the Suzhou Industrial Park.

For over six years, PULS has had a manufacturing presence in China. However, the company has taken it to the next level with a company-owned manufacturing plant in the Suzhou Industrial Park (SIP), the largest high tech park in China. Located 50 miles west of Shanghai, a super-modern industrial site was constructed with state-of- the-art production facilities and administrative offices.

The PULS facility consists of 70,000 square feet providing a working space for at least 500 employees. Since the construction was based on a modular design, future expansion of the site is feasible and intended. PULS is the only German power supply manufacturer with its own production site in China and is therefore able to control the entire manufacturing process from start to finish.

For the official grand opening ceremony more than 400 guests were invited. Besides representatives from the industry, politics and the media many guests from overseas also attended. They were all won over by the spectacular architecture and the high-class creative interior design of the outstanding production site.

PULS also celebrated on this day its 30th anniversary as well as a jamboree highlighting the PULS history. The company’s team carefully arranged and planned the festivities welcoming their many visitors. Starting in the early afternoon with a series of events the ceremony finally took off in the evening accompanied by a fantastic show with attractions from the east and the west.

High ranking politicians paid their tribute to the Asia-Pacific Headquarters during the celebration. Mr. Li Zhanshi, deputy secretary general and office director of China Power Supply Association, emphasized in his speech the meaning of PULS production in China: “The fact that PULS has chosen China as its headquarters in the Asian-pacific region is of great significance for PULS as a brand and for China as a power supplies market. It is not only a milestone for the development of PULS as an international brand, but also an infusion of dynamism and vitality to the Chinese power supplies market.” 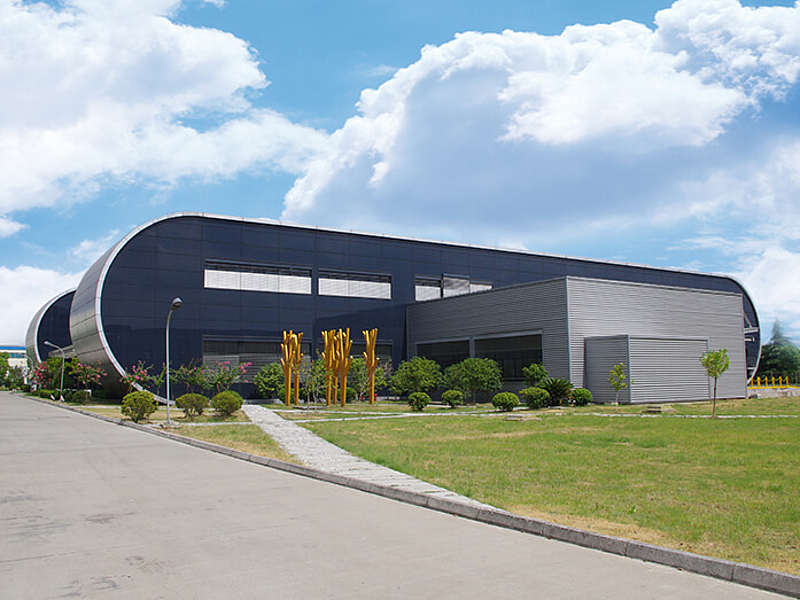